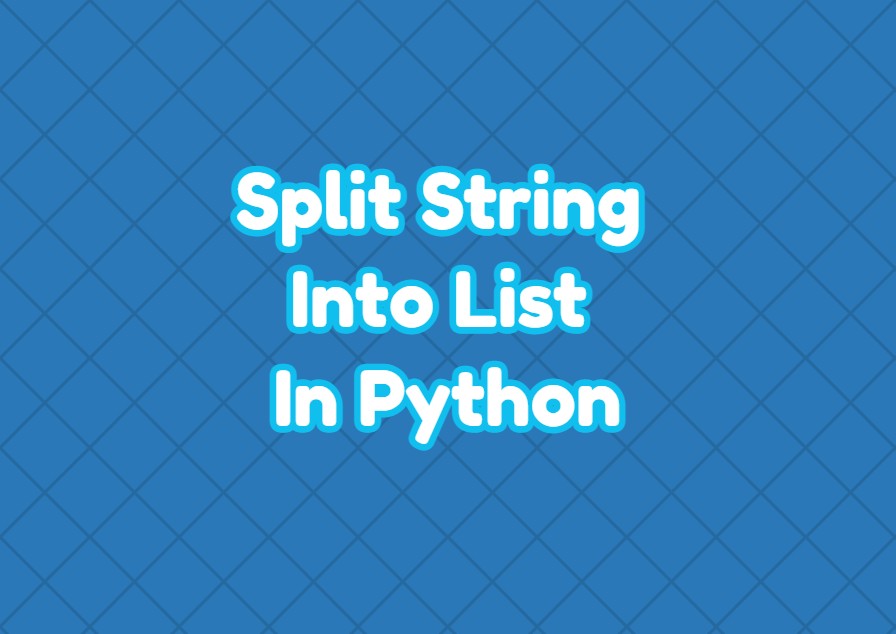 Python provides the String type in order to store single or more characters. The string can be split into a list using different methods and ways in Python. Even though there are different ways the split() method is the standard way to split a string into a list.

The split() method can be also used to split string into list by using space as separator. The space is used to separete words in a sentence.

A string can be consist of multiple integers those are delimited with different delimeters. In the following example we split the number string named a into the number list named numbers.