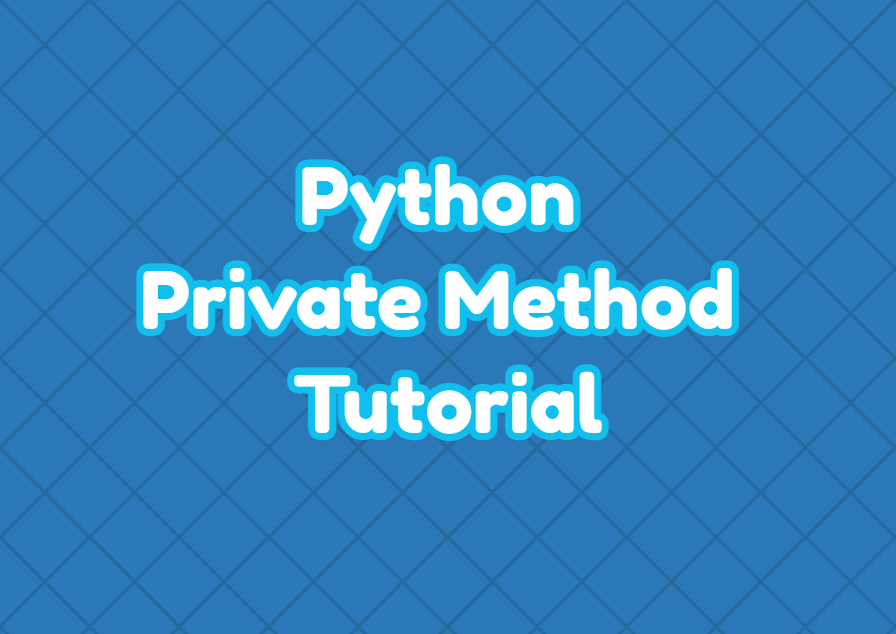 Python is an object-oriented programming language that provides the class and objects. A class may have different data types like methods. By default class methods are public where they can be called by using objects or instances. But some cases we may need to define a method as private to prevent access externally. We can make a class method as private by prefixing with the double underscore “__”.