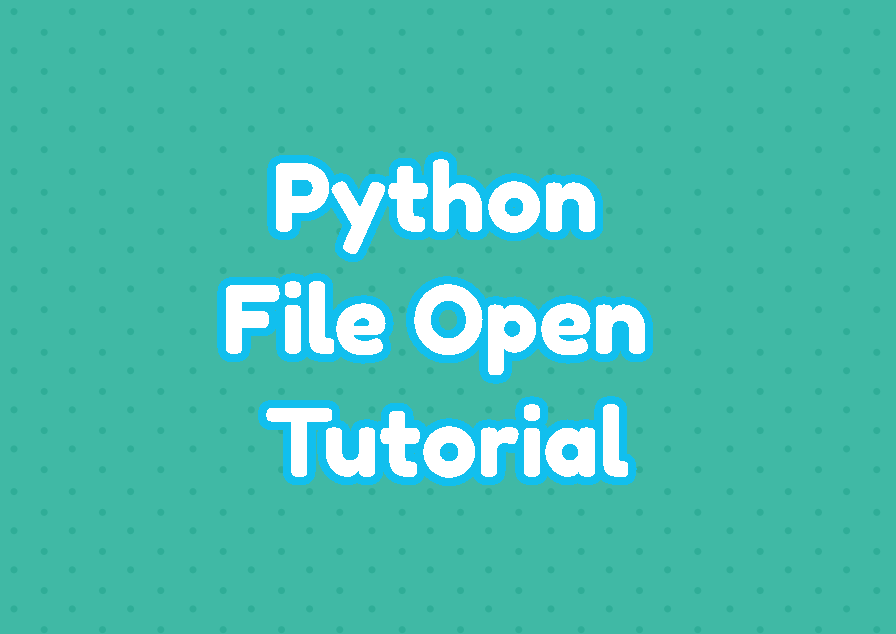 As stated previously Python provides different modes to open files. Below we list some of the most popular file open modes. These modes are used with the open() method in order to set file mode.

A file can be opened as read only in Python by using the "r" mode. Read-only opened file can not be edited or appends or delete or overwritten. It can only read wtihıut any change. In the following example we open the file named “data.txt” as read only.

The append mode is very similar to the write mode but only new data can be appended to the end of the file. If the file do not exist new file is created.

By default all files are opened in text mode or ASCII mode. In text mode the contents are added, edited and removed as text. The binary mode is used to put deciaml, hexadecimal and similar type of binary data. The “b” mode is used to opned