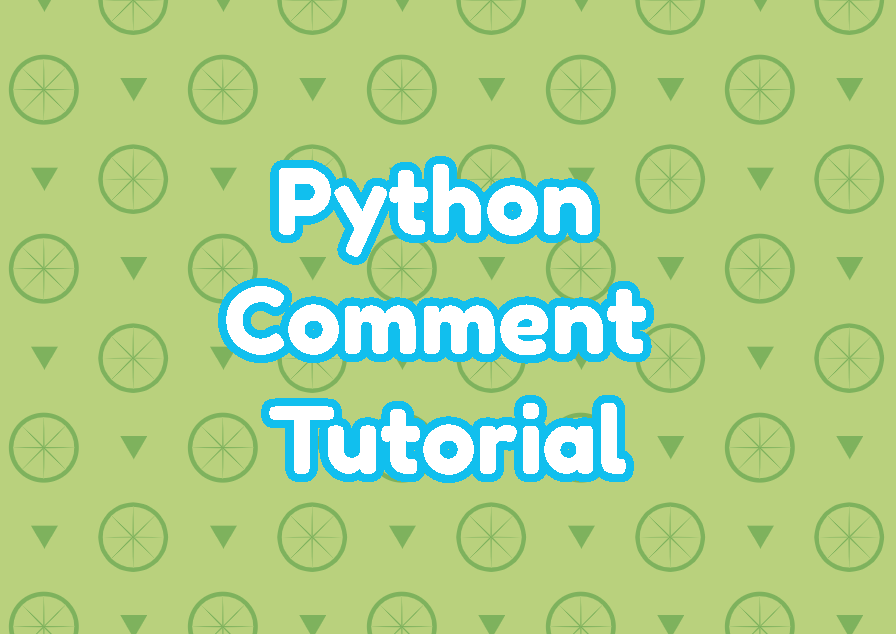 Almost every programming language provides the comment in order to document the program, application, and script. Python also provides different comment types like single-line comment, block or multiline comments, etc. Comments can be used for different requirements and cases. The comments provide a human-friendly explanation of the specific part of the code like function, code block, variable, etc.

Python comments can be used for different reasons and cases which are listed below.

In some cases we may need to create a lot of comment which can wrap multiple lines. This comment type is called as Block Comment or Multiline Comment . The hashmark can be used to create Block/Multiline comments. Just use multiple hash marks in neightbour lines.

In some cases we may need to put description or command in the same line with a python statement. Even this may seem a bit strange it is very possible to put comment after a statement. In the following example we put command after python statements like variable definition etc.

The term comment in is used to make a python statement executable which is previously commented. As comments are not executed we can make the code executable if it is a valid Python statement. The following Python code,

commented output by removing the hash mark like below.

In some cases we may need to prevent a Python statement or Python code not executed. We can make this line as comment by using the hash mark and prevent execution. Converting a python statement into a comment is called as Comment Out In the following example we comment out the Python print() statement.

Add the hash mark start of the line to comment out print() statement.