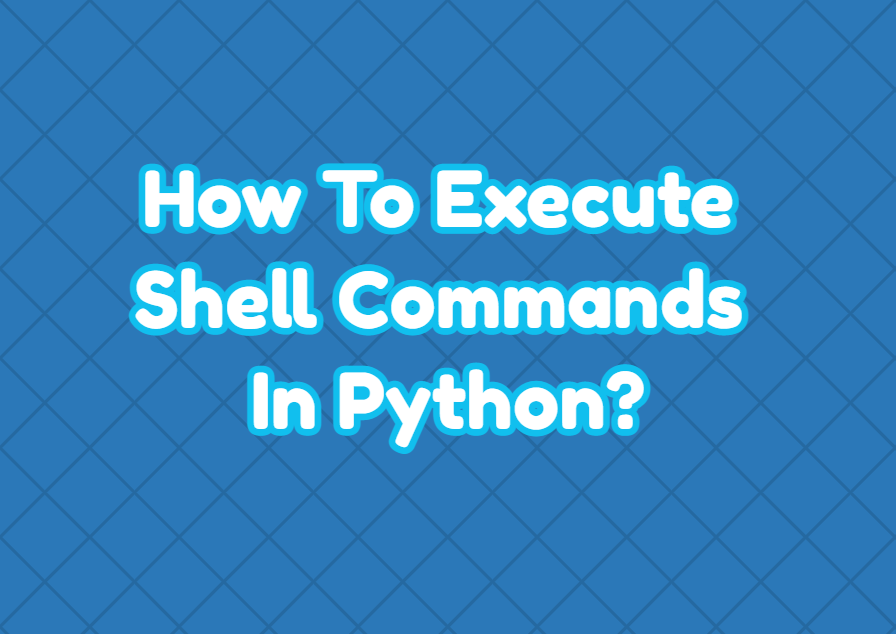 Another way to run a shell command is using the subprocess.Popen() function. The Popen() provides low-level access to the operating system by creating a new process with the provided parameters.