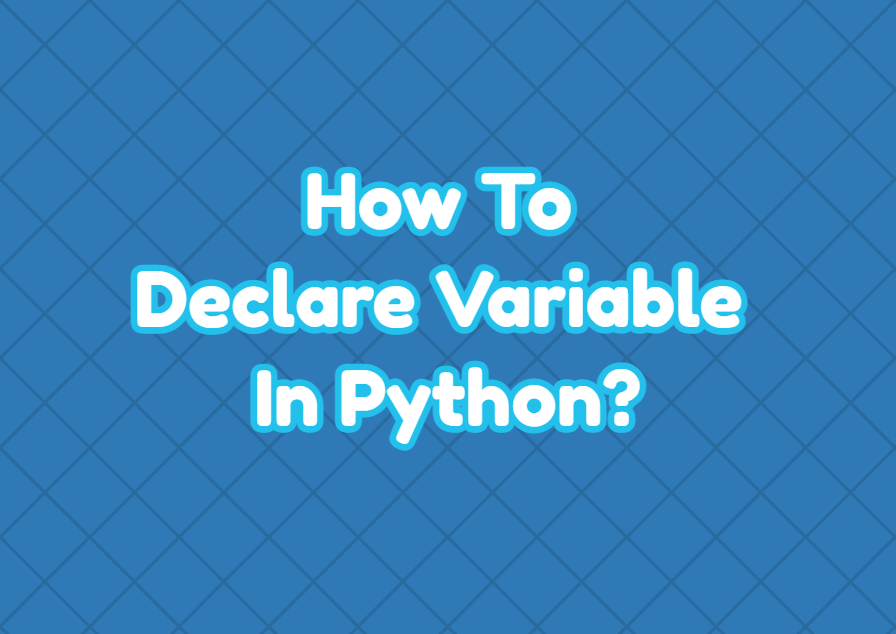 Variables are an important part of the programming languages where they are used to store different types of data temporarily. Variables can be created in different ways with different types but in general, they have very similar declaration syntax which is generally assigning initialization data to the newly created variable.

Python has a very simple variable declaration syntax where the variable is assigned with a value that will be stored inside this variable. In the following example, we create different types of variables with different types.

An integer is one of the most popular and used variable types which is used to store integers. Integers can be used to make a mathematical calculation using different arithmetic operators.

Python is a dynamic programming language where variable types are also dynamic too. The type of the variable can be checked or displayed with the type() function by providing the variable name.