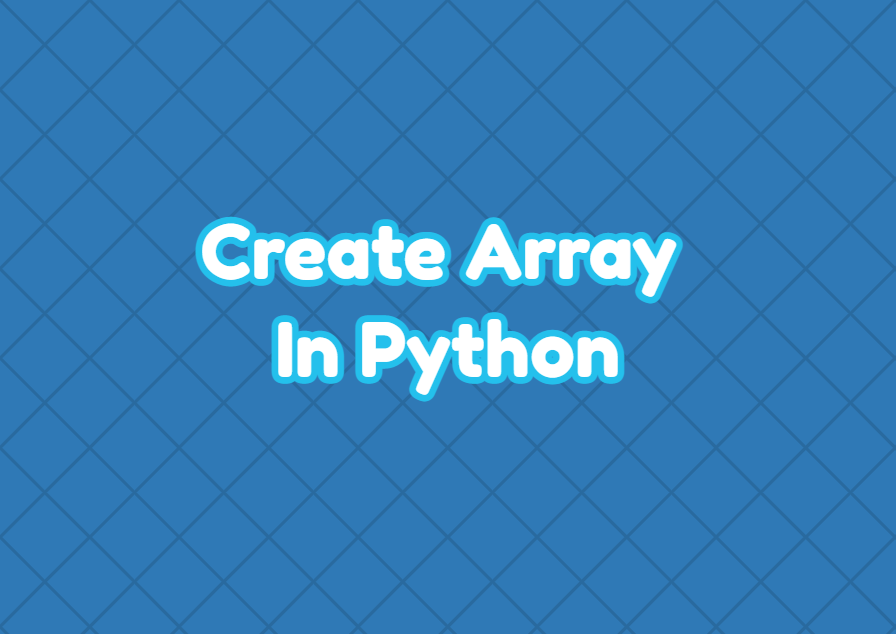 Python is a popular programming language that does not support the array natively. But Python provides a very similar type named List . If you need to create an array-like structure to store multiple items you can use the List. In this tutorial, we will call the list an array as it is very similar and provides very same attributes and features.

An array can be created by using list declaration syntax. We can provide the list of items inside the square brackets by separating them with commas. In the following example, we create an array named “cities”.

We can use index numbers in order to access array elements. In the following example, we get the 2nd element whose index number is 1.

Array elements can be reversed by using the reverse() method.